The intent of this work was to discuss information in a way that doesn’t create any biased or visually skewed information, to relay data in a visually stimulating way, to utilize artistic agency in a way that maximizes engagement while maintaining clarity, and to visually bring to life any patterns or other statistical information that might otherwise be obscure.

For this data visualization I included statistics on the total number of refugee’s within and the origin of the refugees of 45 countries as collected by the UN Refugee Agency Population Statistics, as well as the population density and wealth of the individual countries as provided by the Happy Planet Index. The choice to focus on this set of information was to give a greater sense of the movement of refugees around the world given the global context of the Syrian refugee crisis we are currently engaged in. The refugee crisis is a topic people are alert to, and it’s also an example of a subject that has been heavily reported on by the media. Another goal, outside of the realm of just providing accurate, functional, and clear information, is to create a globally aware piece of data that encourages people to not only consider that there are refugees coming from all over the world, but that they have been seeking asylum in the past, and will continue to. Media saturation of current affairs is expected, and can lead to positive action, but the danger is that action can falter in coordination with a change in medias’ interests and agendas. What this data visualization will hopefully be able to communicate is that this is an ongoing, extremely long term problem that endures well past the media coverage it has recently been allotted. 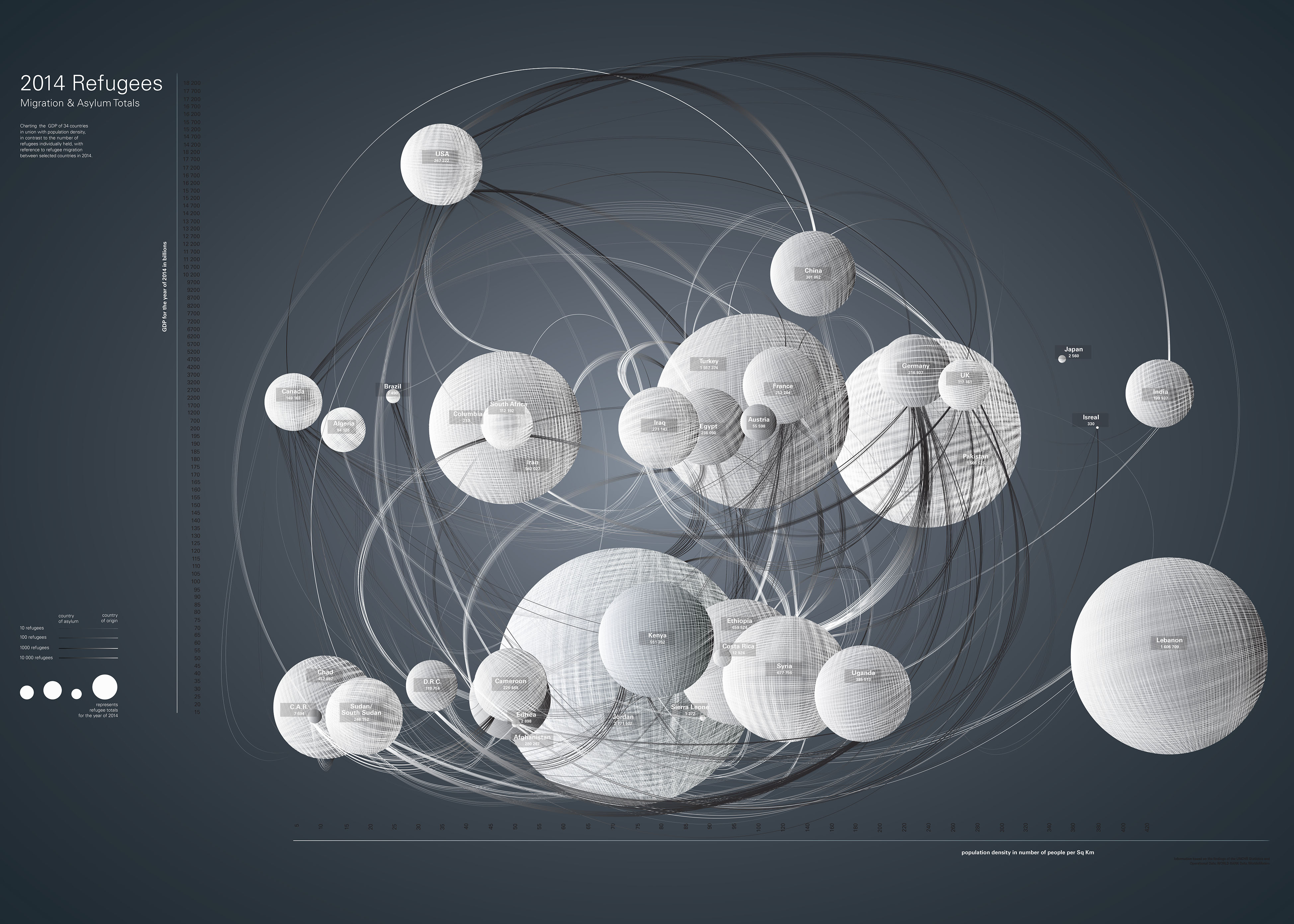 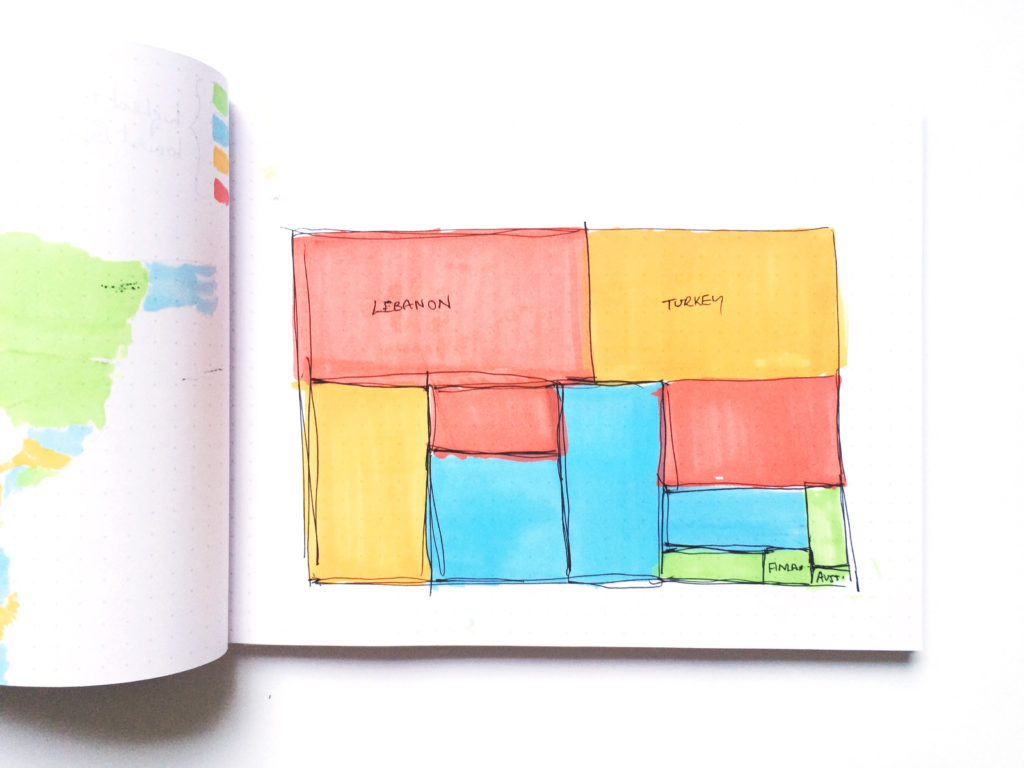 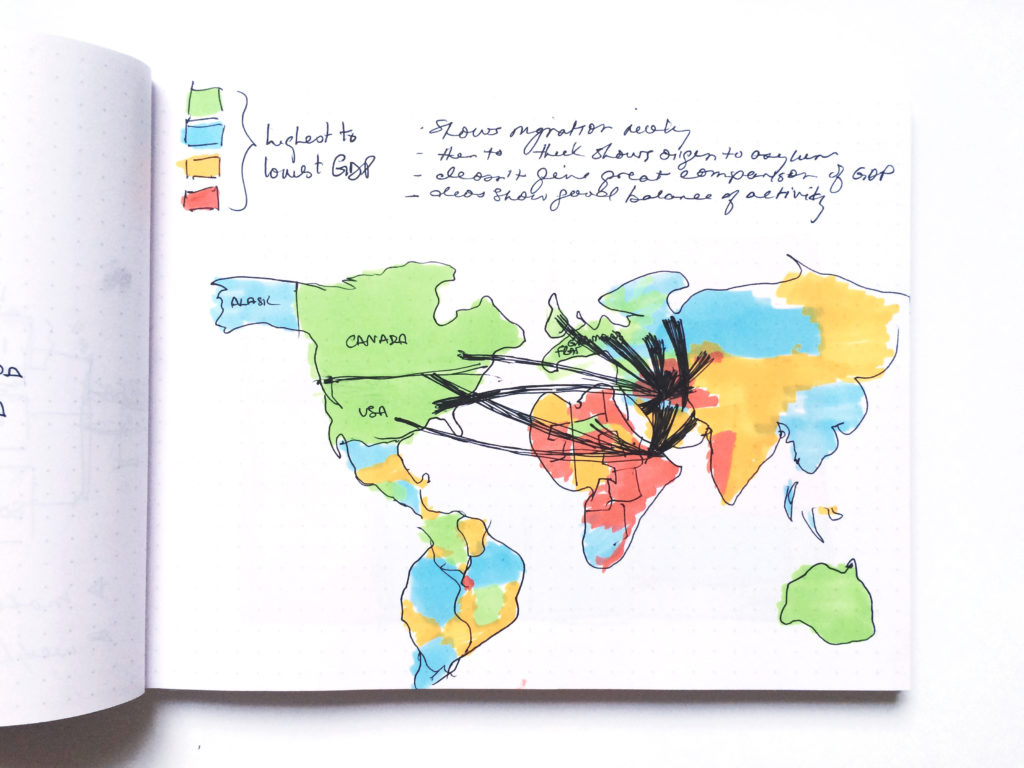 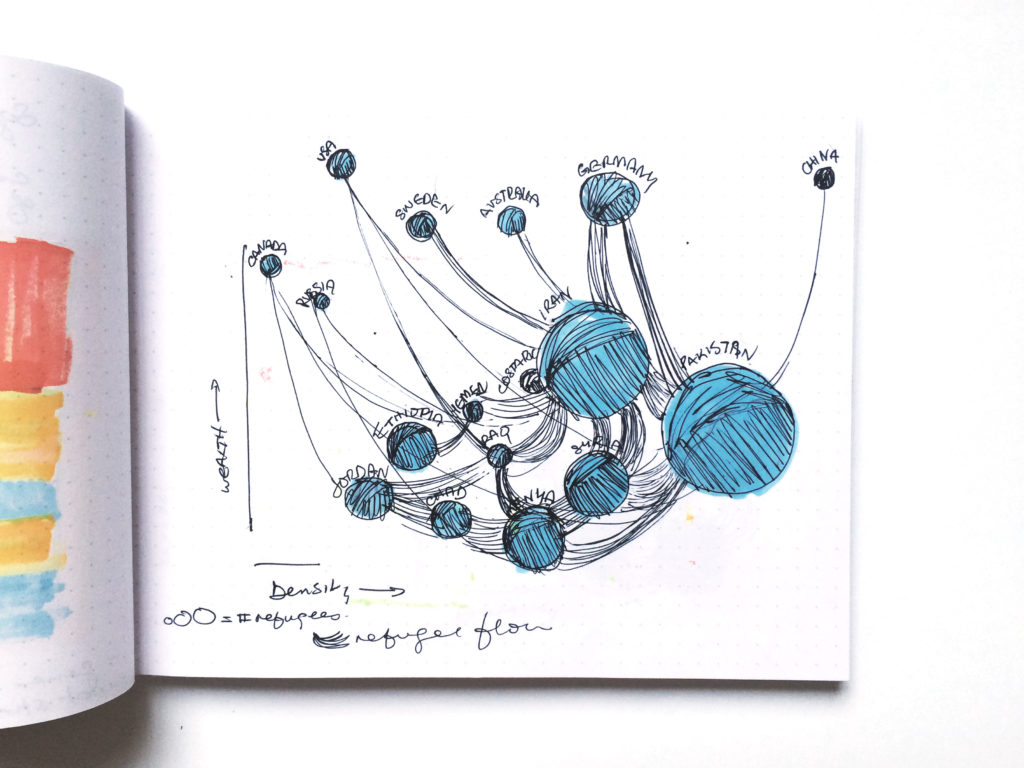 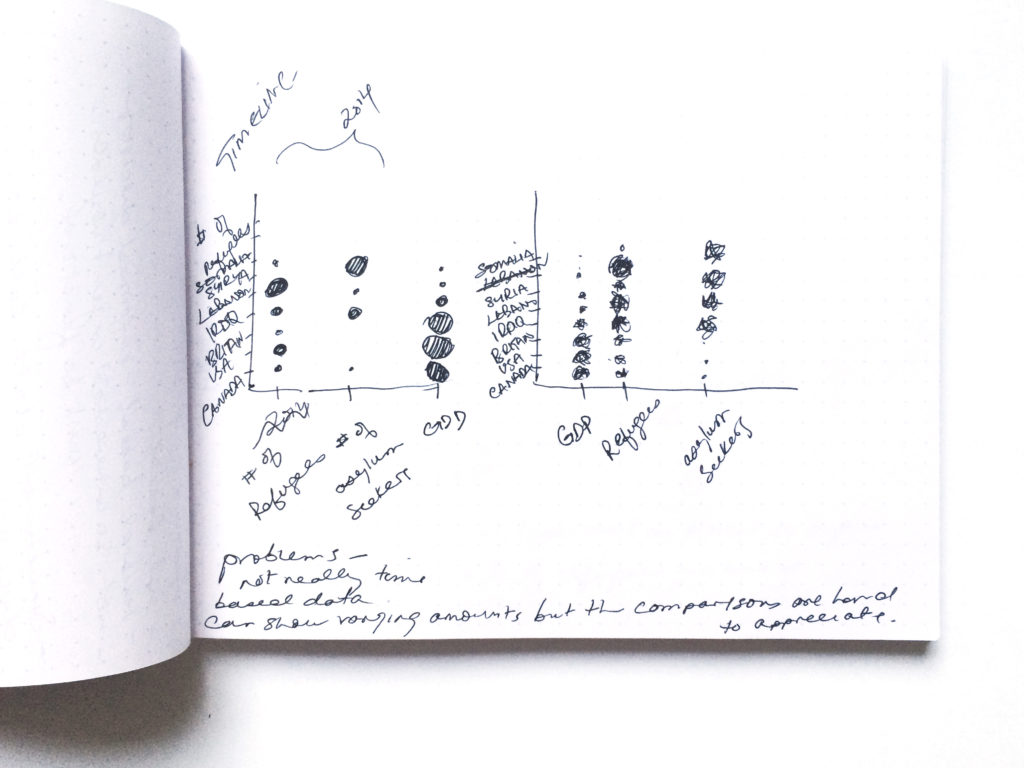